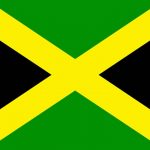 Jamaica’s anthem was adopted upon independence in 1962. The music and lyrics were created separately and then arranged by Mapletoft Poulle and submitted to the National Anthem Committee where it was selected in a competition for a national anthem. (The first word of the second line is often sung as “Guide”, although “Guard” remains official.) […] 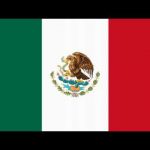 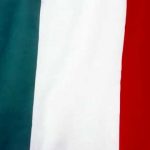 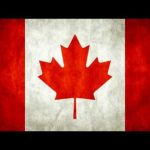 “O Canada” is the national anthem of Canada. The song was originally commissioned by the Lieutenant Governor of Quebec, the Honourable Théodore Robitaille, for the 1880 Saint-Jean-Baptiste Day ceremony. Calixa Lavallée wrote the music, which was a setting of a patriotic poem composed by the poet and judge Sir Adolphe-Basile Routhier. The lyrics were in […] 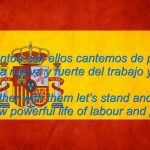 La marcha real (“The Royal March”) is the national anthem of Spain. It is one of the few national anthems in the world to have no official lyrics. The origins of the anthem, one of the oldest in the world, are unknown. The melody was first printed in a document dated 1761 and entitled Libro […] 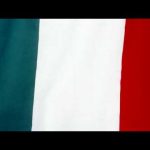 Il Canto degli Italiani (The Chant of the Italians) is the Italian national anthem. It is best known among Italians as L’Inno di Mameli (Mameli’s Hymn) and often referred to as Fratelli d’Italia (Brothers of Italy), from its opening line. The words were written in the autumn of 1847 in Genoa, by the then 20-year-old […] 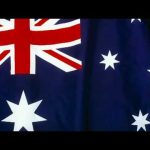 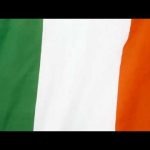 “Amhrán na bhFiann” (Irish pronunciation: [ˈəuɾˠaːn̪ˠ n̪ˠə ˈvʲiːən̪ˠ]) (“The Soldier’s Song” in English) is the national anthem of Ireland. The music was composed by Peadar Kearney and Patrick Heeney, and the original English lyrics were authored (as “A Soldier’s Song”) by Kearney. It is nowadays usually sung in the Irish language translation made by Liam […] 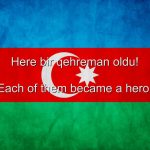 Azərbaycan Marşı is the national anthem of Azerbaijan, the original title of which is March of Azerbaijan (Azərbaycan marşı). The words were written by the poet Ahmad Javad, and the music was composed by Azeri composer Uzeyir Hajibeyov. The anthem was adopted in 1918 with the passage of “On the State Hymn of the Republic […]